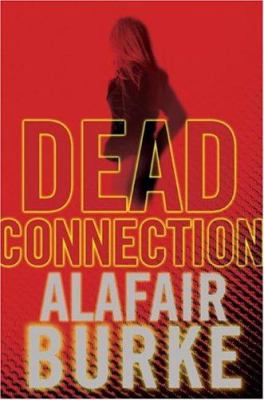 Connect Online - www.loc.gov
This device requires earbuds to use.


In this electrifying thriller, a rookie detective goes undercover on the Internet dating scene to draw out a serial killer targeting single women in Manhattan When two young women are murdered on the streets of New York, exactly one year apart, Detective Ellie Hatcher is called up for a special assignment on the homicide task force. The killer has left behind a clue connecting the two cases to First Date, a popular online dating service, and Flann McIlroy, an eccentric, publicity-seeking homicide detective, is convinced that only Ellie can help him pursue his terrifying theory: someone is using the lure of the Internet and the promise of love tolaunch a killing spree against the women of New York City. To catch the killer, Ellie must enter a high-tech world of stolen identities where no one is who they appear to be. And for her, the investigation quickly becomes personal: she fits the profile of the victims, and she knows firsthand what pursuing a sociopath can do to a cop--back home in Wichita, Kansas, her father lost his life trying to catch a notorious serial murderer. When the First Date killer begins to mimic the monster who destroyed her father, Ellie knows the game has become personal for him, too. Both hunter and prey, she must find the killer before he claims his next victim--who could very well be her. Expertly plotted and perfectly paced, Dead Connection advances Alafair Burke to the front ranks of American thriller writers.
► Shelf Browser
► MARC Record